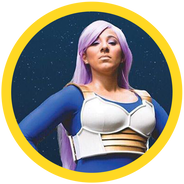 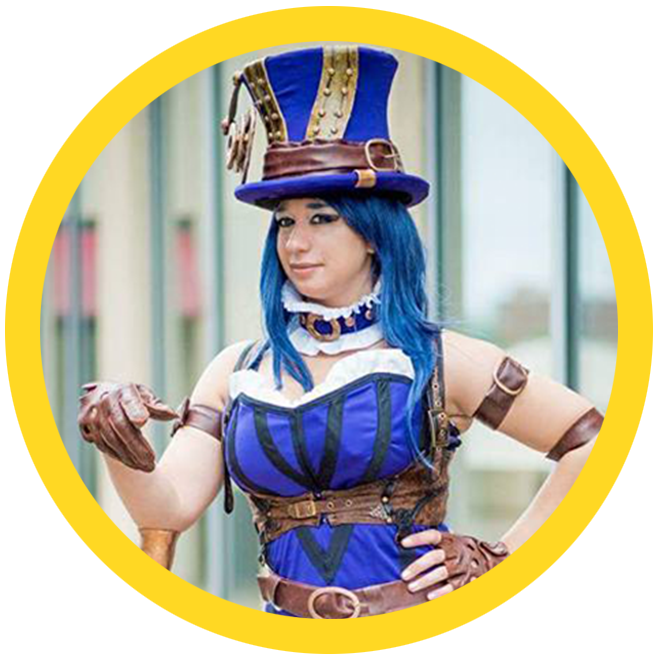 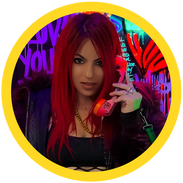 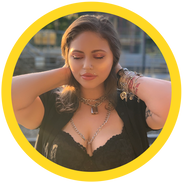 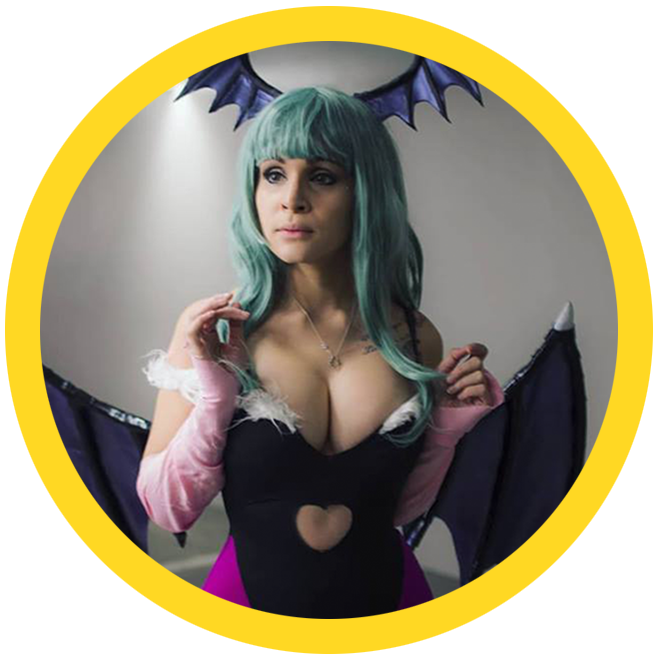 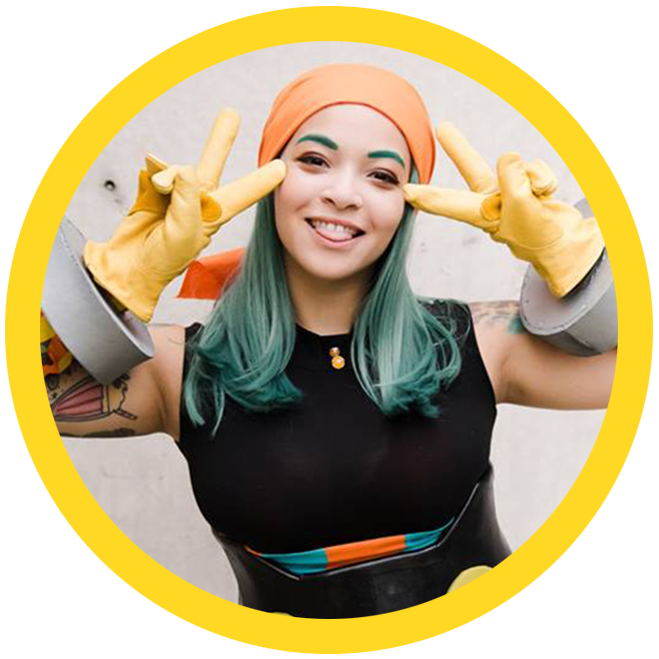 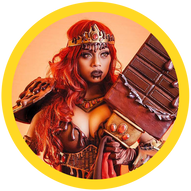 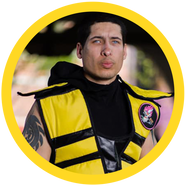 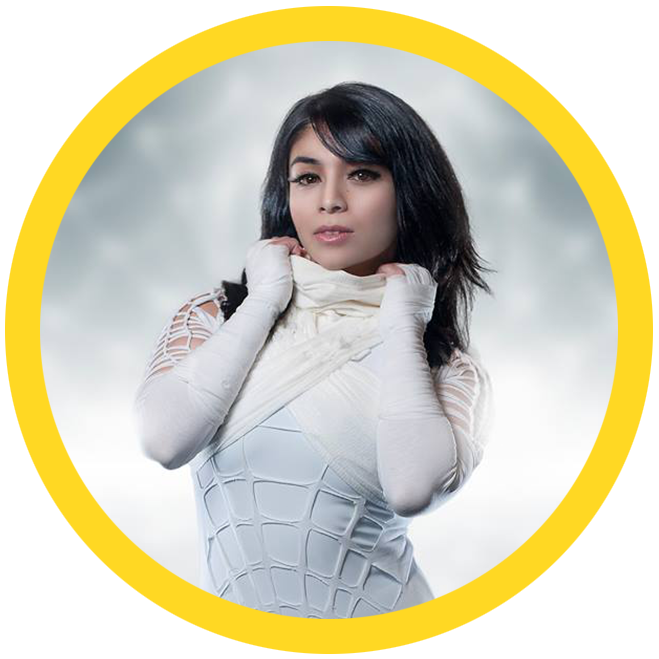 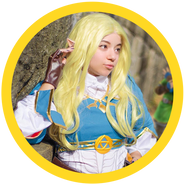 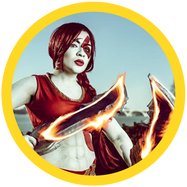 ​Defend the North 2019 is now held at the historic "Grand Old Lady," New Yorker Hotel in the heart of New York City. The New Yorker has a history of hosting influential politicians, celebrities, and sports figures, and entertained in the Terrace Room with the who's who of the Big Band era. Today she returns to her roots, and has open her doors to the FGC!

Rooms are discounted to $147 per night. To book now, please click on the button below. Deal will end on June 19th, 2019 or when all rooms are filled.
Directions: Airports to Hotel.
Public transportation is available from all three major NYC airports: Newark (EWR), John F Kennedy (JFK), and LaGuardia (LGA):